Humans first knew the era of survival. Then they knew the era of work. Now they live in the era of leisure. Machines have surpassed human labour not only in strength, but in precision, intellect, and creativity. The fight for survival doesn’t mean food and water, but a purpose for living. People now define themselves by what they consume, not what they create.
Showing you a side of the city that the camera can’t, the soundtrack and audio design places you directly into the heart of the world. From the music playing in shops as you stroll by to hover-cars blasting above you and the stories overheard through open windows, everything has been crafted to enhance the visuals and fully immerse you in this living, breathing environment. 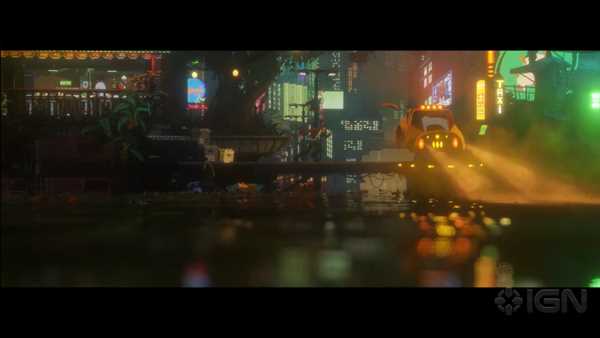 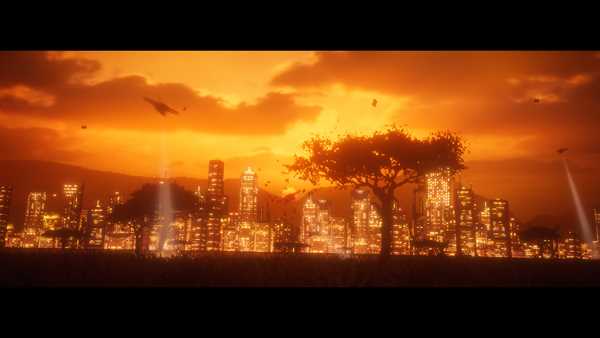