The Shield Maiden, as with all mortal Norsemen, was to have her fate determined by the three fate-weaving Norns and their sacred loom before she even entered the world. However, her destiny was shattered when the mischievous god Loki interfered, dripping spots of the wretched substance Eitr into the unwoven loom, forever altering the Shield Maiden’s path and engulfing the great tree Yggdrasil in darkness. Now the Shield Maiden must venture into the nine Norse worlds connected by Yggdrasil and unravel the mystery of her fate.
EITR uses a system of godly boons called Favors that boost skills and stats, but must be weakened to be turned into permanent levels lest they be lost on death. 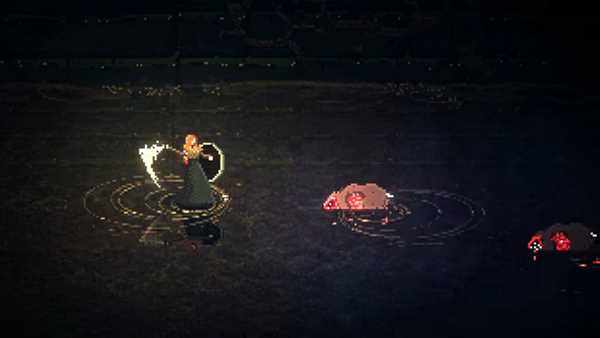 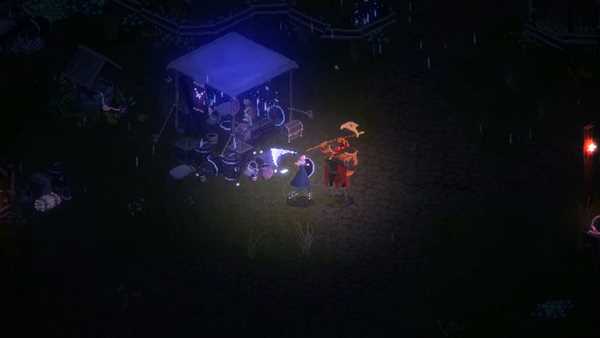