You can either kill them, bring them to justice or set them free – the choice is yours. Make full use of the environment and various types of weapons and gadgets. Use your abilities to gain advantage. Sneak past your enemies or talk your way out of trouble situations.
You are an Exekiller, a futuristic bounty hunter. Your main goal is collecting S.O.U.L.S – biochip component which gathers information about its owner and also controls him. Chips are produced by one of the biggest corporations that rule the New Earth. Without S.O.U.L you simply don’t exist. 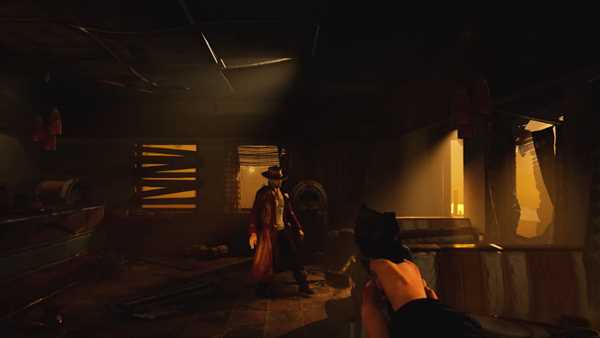 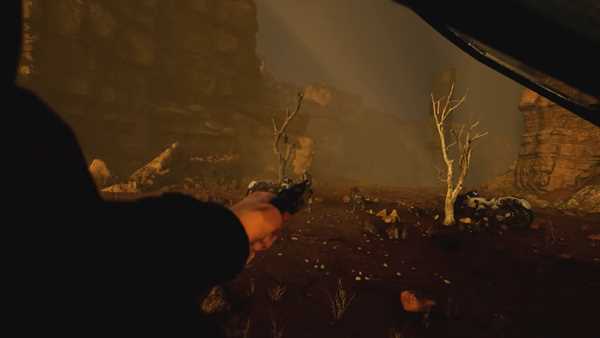