Ys X will take place in the northern sea of Obelia Bay, an area made up of countless islands. Here Adol will meet a maritime people called the “Normans,” as well as some kind of immortal undead threat called the “Griegers.”
Ys X: Nordics allows you to control a ship for the first time in the series. Explore vast oceans using sea maps as your guide and engage in naval battles against enemy ships in this new feature that adds to “the joy of adventure” that the series is known for. Other new systems include the special ability “Mana Action,” which significantly expands the degree of freedom on fields and in dungeons. 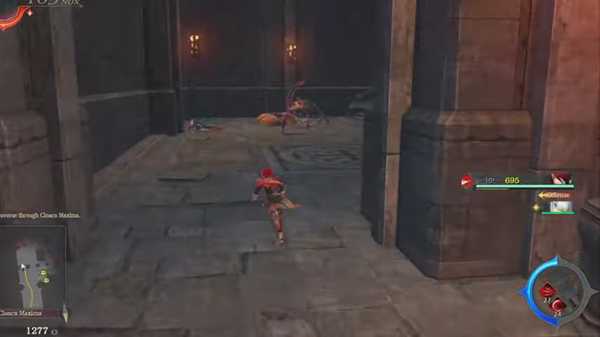