Akihabara’s seen it all, from Japan’s post-war reconstruction to the economic bubblegum crisis of the ’80s. Always on the cutting edge of progress, with a little something to offer even the most unconventional of appetites, it was almost inevitable that this singular technocracy of indulgence would turn into the perfect hunting ground for “Synthisters”
Nanashi was spared the worst of his fate by the bloody kiss of a mysterious Synthister hunter named Shizuku. Together with the rest of his companions in an organization unofficially dubbed the “Akiba Freedom Fighters,” Nanashi and Shizuku must uncover the truth behind the Synthister plague and save Akiba from being overrun by violent, antisocial energy vampires. 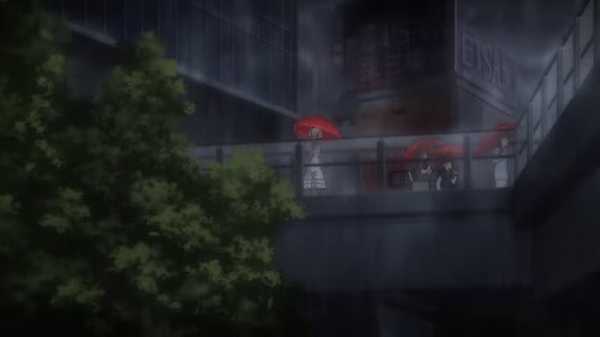