Jump into multiple story and player driven campaigns or make your own and share them with your friends! Sandbox mode will return, with infinite army sizes and far greater flexibility than ever. FPS invasion will also be returning, where you play through the eyes of a soldier fighting off hordes of zombies in first person.
Details were not ignored, every individual has highly advanced decision making and animation, all while working together for a greater goal. We are also working hard on our own ‘mass’ GPU physics engine. Our hope is to bring physics to a scale never before seen, which may allow thousands of ragdolls, and millions of physics based objects. Keep in mind, our physics engine is in very early development so we can’t make any guarantees. 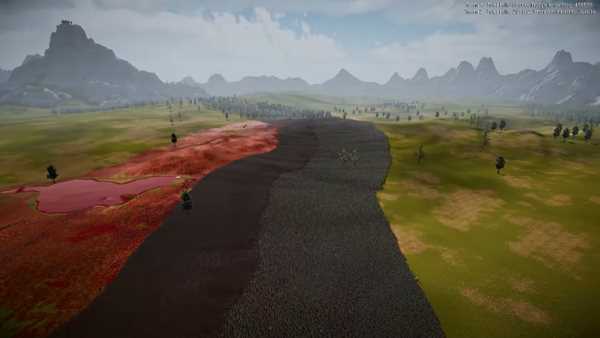 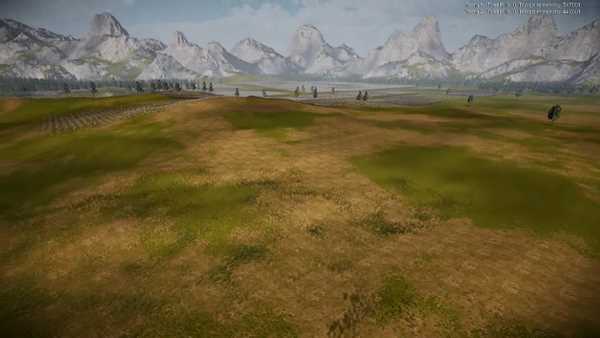