The game retains the same basic plot as the original. Set in the 26th century, the story follows engineer Isaac Clarke, a crewman on a repair vessel assigned to the USG Ishimura, a massive planetary mining ship that has gone silent. While investigating a distress call sent by the ship’s medical officer (Issac’s girlfriend), the vessel’s crew is attacked by mutated human corpses; Issac is forced to fend for himself as he tries to save his surviving crewmates and learn the truth behind the loss of Ishimura.
The game is being developed using EA’s proprietary Frostbite engine, which Motive Studios previously used to develop Star Wars: Squadrons and the single-player campaign of Star Wars Battlefront II. The game will retain the same story and structure as the original but feature redesigned assets, character models, and environments. 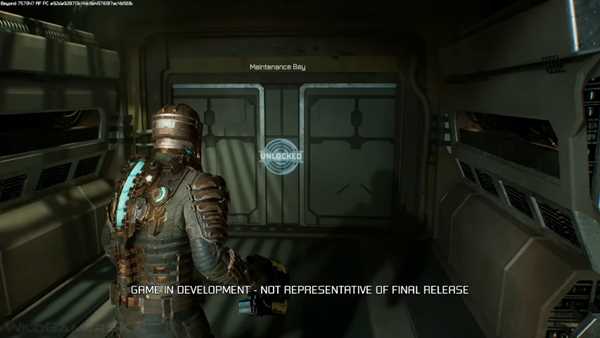 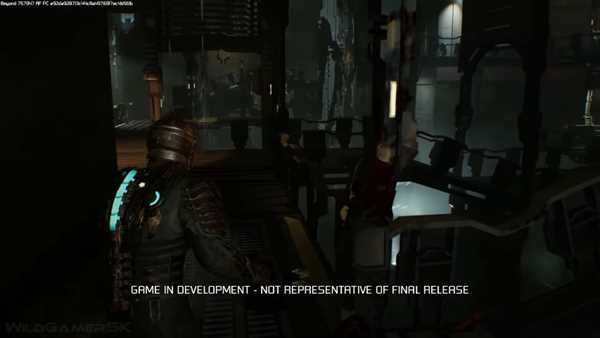