Follow the story of Theoderich von Akenburg, a former crusader knight who, after becoming disillusioned with the cruelty of war, is called back into action by events set into motion 15 years ago when he and his former brother-in-arms, Ulrich von Grevel, stumble upon a fractured piece of an ancient artifact – the Rod of Aaron. A young monk named Malcom appears at Theoderich’s doorstep, bringing him news that the Rod contains power never meant for mortals, and Ulrich has become obsessed with finding the remaining pieces and unifying the rod, an event that could bring untold evil and suffering to the world.
Large array of weapons and armors to loot and equip throughout the campaign, each with their own stats and special skill options, 5+ Hero Squads each with 3 different skill trees providing players with unique passive and active skills to choose from while leveling up their heroes. 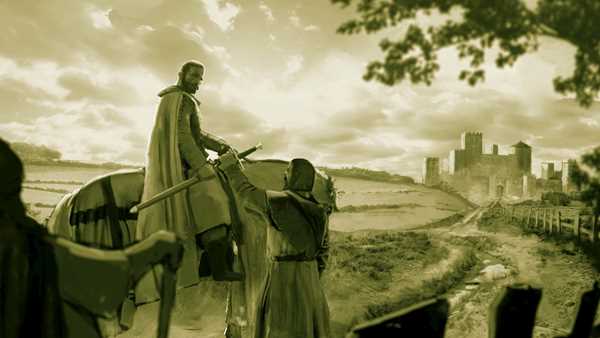 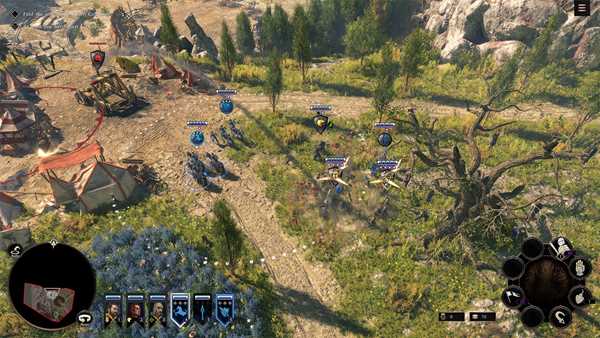