Survive together in 8 player co-op against hordes of the undead who feel no pain and will stop at nothing to get you.
The world endured the Kulon pandemic that induced comas or death in its victims for over a year. Governments scrambled to quarantine infected cities or outright collapsed as millions became infected. Scientists had a promising vaccine ready for distribution until the infected began dying, only to wake with an insatiable hunger for human flesh. Chaos and death leave you and the remaining survivors in the most desperate fights of your lives as you run, stab, smash, and blast your way to safety. 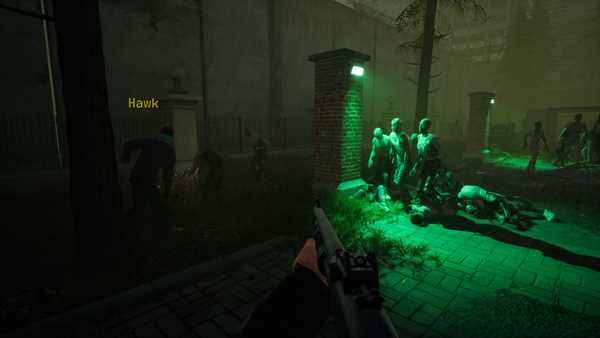 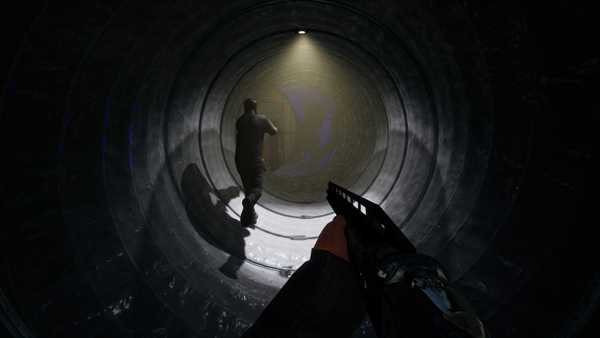