The Last Oricru is a story-driven action RPG, that puts you in the middle of an ongoing conflict between two races, on a partly terraformed planet, isolated from outer space by a protective barrier. Your decisions will bring interesting twists into the gameplay, as you can heavily influence the conflict and its outcome. You will experience hundreds of intense fights in a brutal medieval meets sci-fi world, where every decision has its consequences. Level up your hero, improve your skills before facing one of many boss fights and get ready for an unprecedented amount of possibilities.
The combat is easy to learn but hard to master and aims to create a tough but rewarding experience. Melee and ranged weapons with unique attack animations and secondary abilities, shields, techno-magical items, weight management and upgrade system offer a wide range of customization for your play-style. You will encounter various mass fights, in which you can prove your loyalty by aiding your comrades in arms but also fight your way through unsuspecting and surprised enemies, as you travel through a number of distinct areas of the war-torn world. Be prepared to die… A lot! 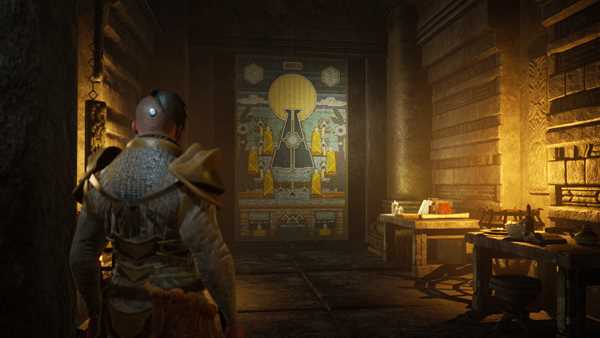 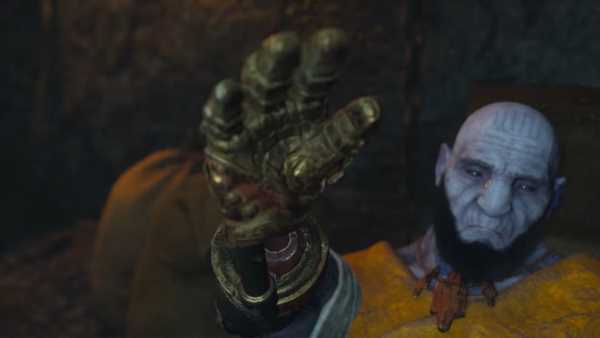