Kisejima, where the game takes place, is divided into three areas with a variety of challenges ranging from fighting enemies to escort missions. The player can also level up by running away from pursuing monsters, like a game of tag, and collecting mushrooms that grow in clusters to purchase upgraded clubs.
Kisejima may not be large, but the colorful artwork by KENEI DESIGN, with its dazzling green meadows, looming forests, and plains of floating megaliths, offers a unique emotional impact unlike any other action game. Its solo creator has invented a mini-world in which each and every location is marked by its own memorable appeal. ONI is an invitation for players to enjoy a small-world experience, for a change! 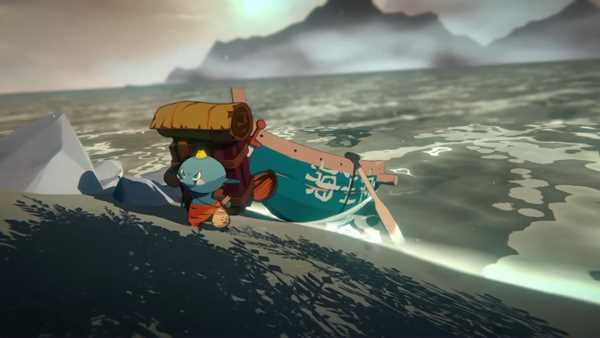