Embark on an epic adventure across a world of beautiful LEGO diorama biomes crafted brick by brick as you search for inspiration to help your grandfather reinvigorate his rundown amusement park with your little robot buddy in tow. Your journey will take you to the deepest jungle, sun-drenched deserts, a bustling city corner, a towering medieval castle, and tropical Caribbean islands. Help the minifigures of these worlds by solving puzzles and unlock new skills throughout the story to further explore these worlds and uncover the many secrets and mysteries they contain.
Test your skills with varied puzzles: Different types of puzzles will test your building skills. Use your engineering brain in functional physics-based puzzles to build a bridge for a digger to get across a river, put your designer hat on to build a stunning new throne for the King, or customize the rides in the amusement park. 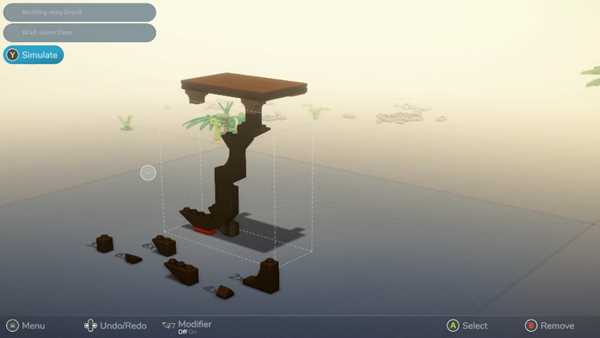 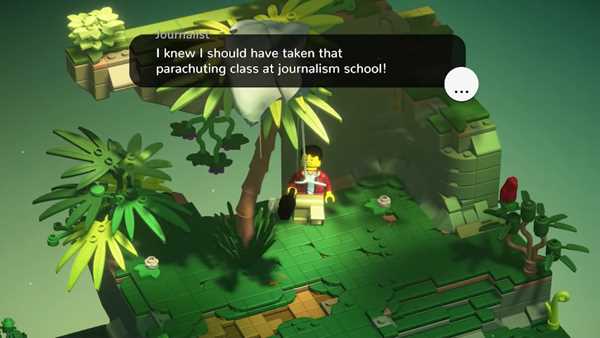