There are tons of puzzles in the game, can you solve all of them? Exercise your mind to achieve the best result. This will allow you to find new equipment and become a stronger opponent.
Dark Moonlight is a survival horror game with an action set in the near future that allows the player to control the fate of Dave Kellerman who suffers from various fears and phobias. He goes for modern psychiatric treatment, which at first looks promising but with time it turns out that not everything is as beautiful as it seems. 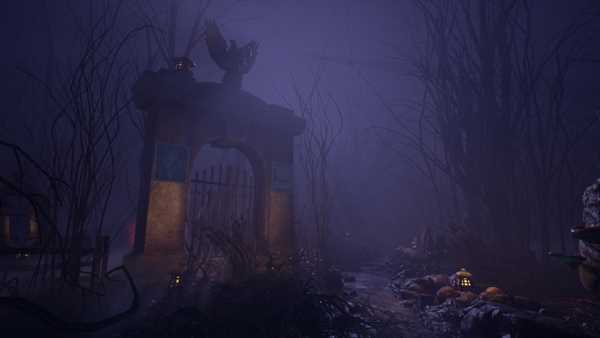 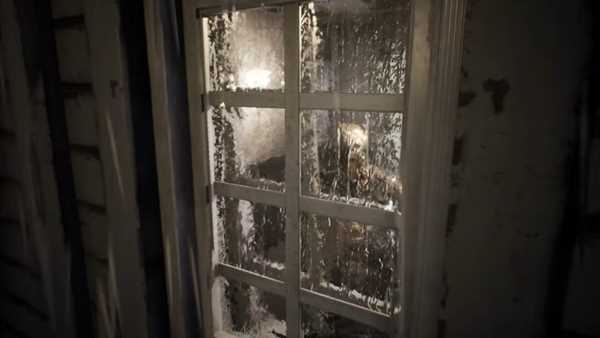