New Visuals Added! You Can Also Switch Back to the Old Versions. “Refine Versions” of the illustrations for every character that appears during the story have been created for this remastered release. The “Classic Versions” that were used in the PSP and PC versions will also be included, so you switch between “Refine” and “Classic” during the game depending on your preference.
Fully Voiced Event Scenes Including the Long-Awaited Addition of Voiceovers for Adol. In addition to voiced events for the game’s more than 30 characters, voiceovers have also been added for protagonist Adol Christin, who will be voiced by Yuki Kaji. Coupled with narration by Banjou Ginga, players will be able to enjoy an even more dramatic story. 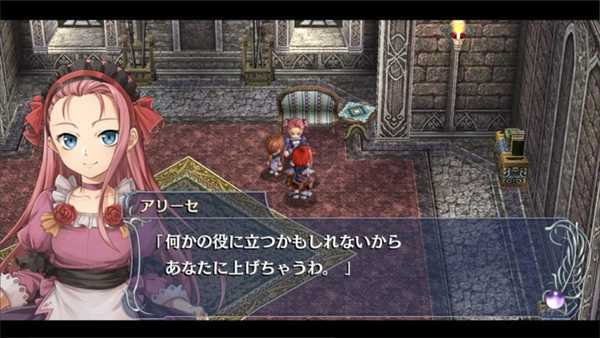