X-Plane 12 fulfills the promise of being a better X-Plane but for the moment it makes very few moves to expand beyond that. This is a careful evolution of the X-Plane series but it leaves me wanting a bit more.
As is typical of X-Plane, the series brings with it several aircraft from the previous iterations of X-Plane and combines them together with several new ones. There is a reasonably good mix of options here including the Airbus A330 in the airliner category, the Cessna Citation X in the business jet class, Cirrus SR22, Vans RV-10 and Lancair Evolution give us some interesting GA aircraft, and the R-22 is the new helicopter for the series. X-Plane 12 also comes with an F-14 as a military aircraft. I intend to look at both the F-14 and the F-4 separately at some point. 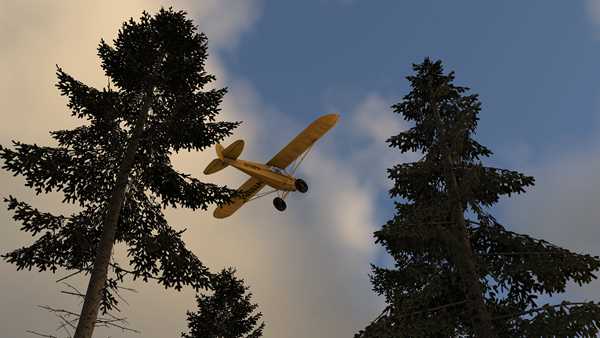