Every game in the We Were Here Series is a standalone co-op adventure – the stories are connected but you don’t need to play them in order.
You and your fellow prisoner are trapped in the realm of Castle Rock – were you betrayed, or simply not that clever? To escape, you must explore the sinister castle for puzzles and plot your escape together. Secrets and riddles are hidden in the shadows. Just be aware that nothing is what it seems in this mysterious Antarctic adventure. Can you two escape together, or will you be trapped… forever?
Spine-tingling story: there is much to discover… and much to fear – you’ve met the Jester, but is he even the most powerful being within the walls of Castle Rock? 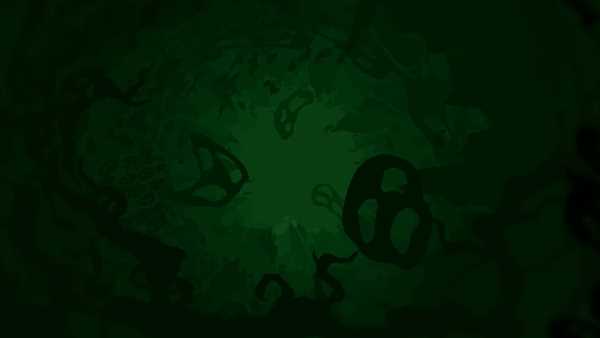