The Wonderful 101 was also part of the Hero Trilogy, with the Viewtiful Joe games being part of that and the latest instalment being the recently announced Project G.G. So if you want to control a small army of heroes taking on giant alien terrorists, then The Wonderful 101: Remastered is very much for you.

Lead an army of 100 wonderful ones from around the world in this unite action spectacular! A team of heroes from around the world must unite to protect the Earth from vicious alien invaders! This band of 100 wonderful ones works together using their fantastic abilities to create a variety of forms. Whether it be a giant first or a sharp Blade, they’ll use their wits and power to overcome the enemy’s pitfalls and perils! And the final member of this team of courageous heroes-is you. 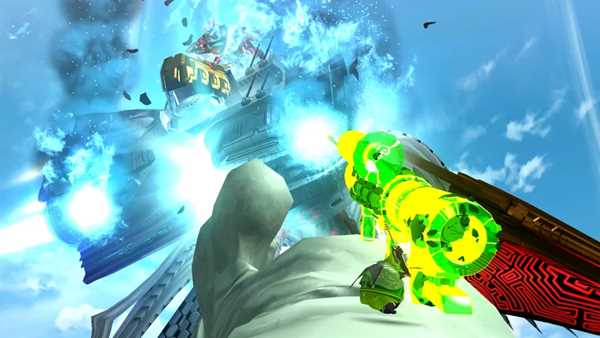 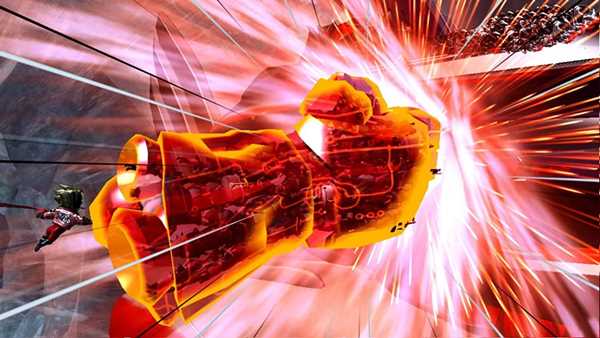