The Store is Closed is a coop survival game set in an infinite furniture store. When the lights go out, the staff attack. You’ll need to craft weapons, and build fortifications to survive the night. Explore the underground SCP laboratories and build towers to the sky to find a way out.
The Managers are a force to be reckoned with. Nothing will stop them if they want you gone. Most of the staff patrol the show floor. They’re less aggressive during the day. The staff don’t take kindly to seeing their furniture being destroyed. 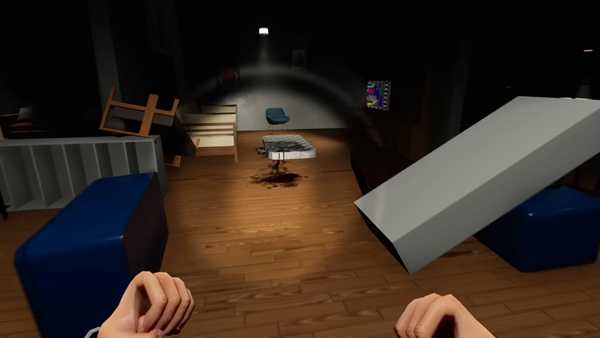 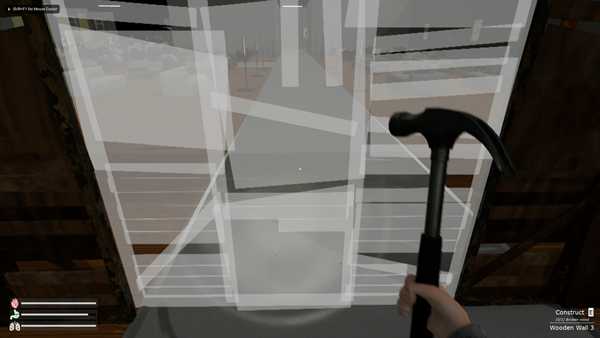