Swim beneath the blue-lit, arching expanses of Twisty Bridges. Become mesmerized by the glittering, mammoth crystals of the Crystal Caverns. Clamber up snow covered peaks and venture into the icy caves of Glacial Basin. Maneuver between erupting Thermal Vents to discover ancient alien artifacts. Below Zero presents entirely new environments for you to survive, study, and explore.
Alterra left in a hurry after a mysterious incident. Abandoned research stations dot the region. What happened to the scientists who lived and worked here? Logs, items, and databanks scattered among the debris paint a new picture of the incident. With limited resources, you must improvise to survive on your own. 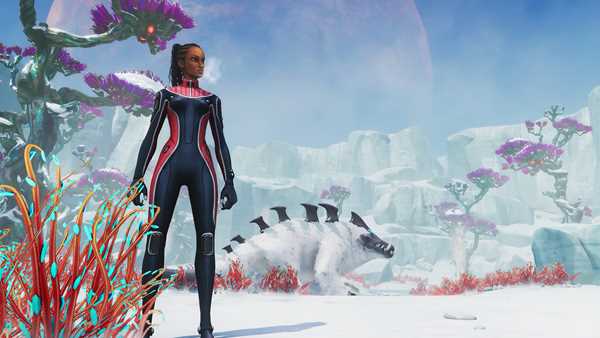 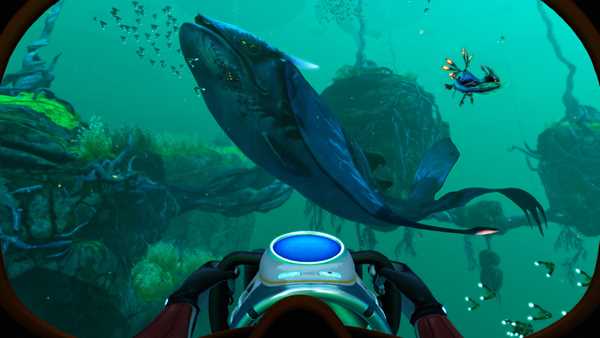