Showa 66, Japan has bought out most of the United States with its strong economic power. A surge of immigration has firmly planted Japanese culture within the American continent. Two cultures are rapidly amalgamated, although conflicts are inevitable, citizens gradually adapt to a life never imagined as time goes by.
Melee weapons, ranged weapons, and some… strange weapons. Players are encouraged to choose all kinds of distinguishing weapons that satisfy their combat style and use different attack moves and abilities to fight their way out among different types of zombies, monsters, and bosses. “Living and become stronger” in “A Journey of 80s Pop Culture”. 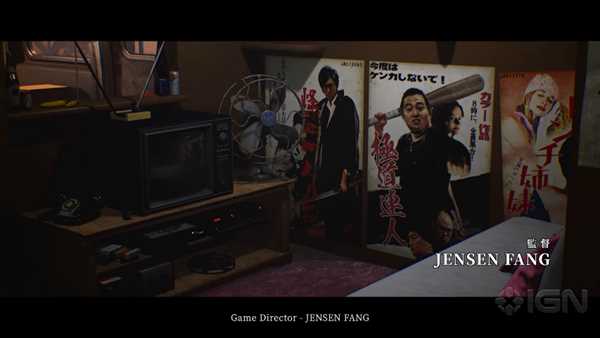 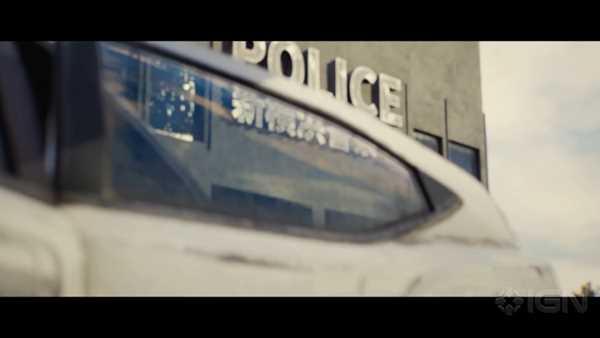