Senua’s Saga: Hellblade II is an action adventure video game currently in development by Ninja Theory. Currently confirmed to be one of the new titles in development for the Xbox Series X, the game once again stars Senua on a journey through a hostile world based in the myths and legends of the Norse.

The original Hellblade was lauded for its compelling plot and its innovative use of motion capture. The story follows Senua, a Pict warrior who must defeat otherworldly beings to rescue the soul of her dead boyfriend from the goddess Hela – simple, right? Well, Senua is struggling with psychosis, which makes her an unreliable narrator and makes the gameplay disorienting – Ninja Theory made sure to work close with mental health specialists, neuroscientists, and people living with psychosis to portray it in as respectful a manner as possible. 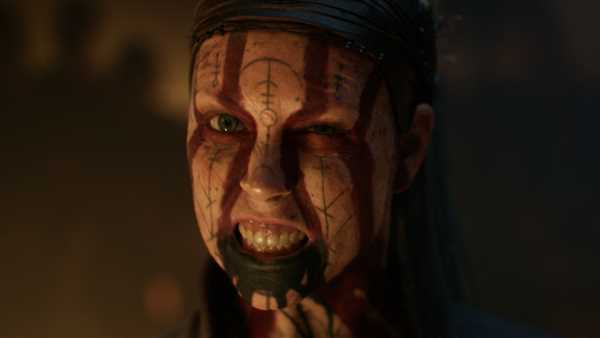 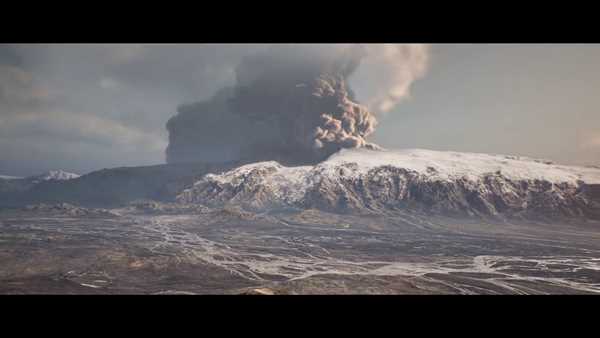