A mix of methodical and frenetic ranged/melee combat returns with cunning enemies and large scale boss battles. Choose specific gear and weapons to optimize for the different biomes and battles ahead. Bosses will bring high-level players to team up to overcome the challenge and try to obtain the biggest rewards
Branching quest lines, augments, crafting, and loot rewards will test the resolve of even the most hardened players in dynamically generated dungeons and areas. Playthroughs will feel challenging, varied, and rewarding as players succeed against unrelenting odds. Various stories are woven throughout the different worlds, encouraging exploration and multiple revisits 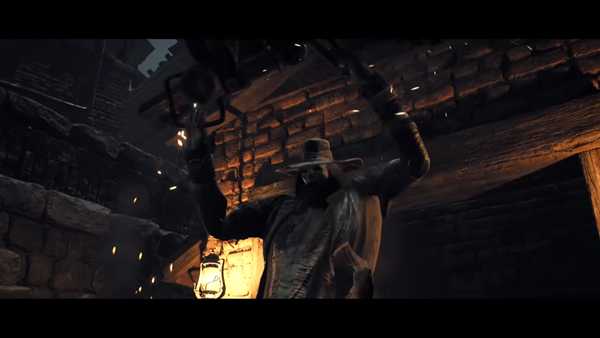 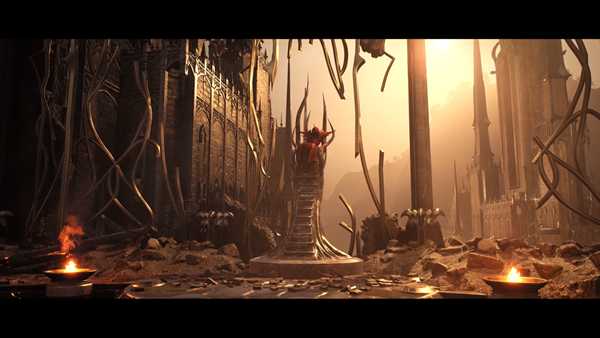