With hand-painted artwork, Planet Of Lana is ‘an off-world odyssey unlike anything seen before’. You play as Lana, accompanied by her animal friend Mui, to save her sister. Depicted in a side-scrolling environment, there will be plenty of puzzle sequences, platforming action and a companion mechanic that connects Lana and Mui to use their abilities in unison.
A planet that used to be a place of undisturbed balance between human, nature, and animal has now become something else entirely. 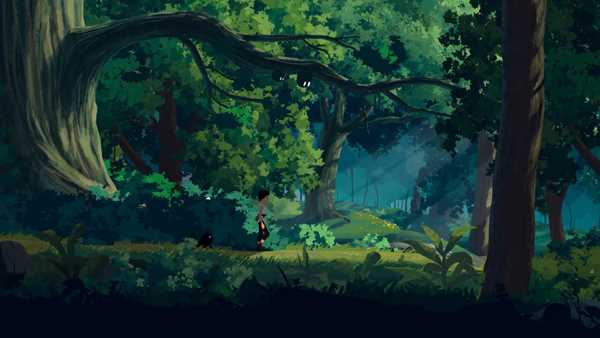 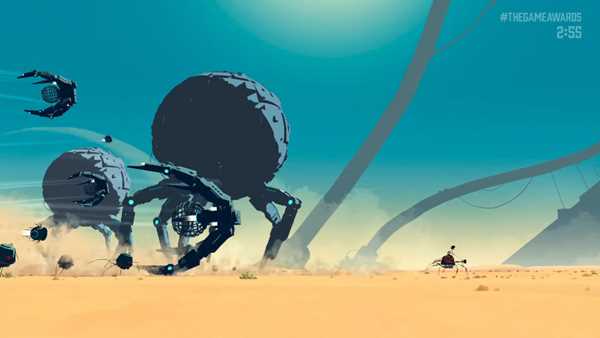