Born and raised in Camena to a veteran father and an absent mother, Riley moved away at the first opportunity, bouncing around between cities and jobs in an attempt to conjure up some direction in her life. Now, a recent change has pushed her to return to her old hometown, to take an entry-level job as an environmental researcher.
In Oxenfree (2016), a high schooler named Alex, her stepbrother Jonas and a few of their friends unwittingly discover that Camena’s town legend is actually real. Planning to celebrate the school year’s end with an overnight stay on Edwards Island — once a military base, now a tourist hot spot — they accidentally “tune” into a ghostly signal, opening a dimensional rift between time. 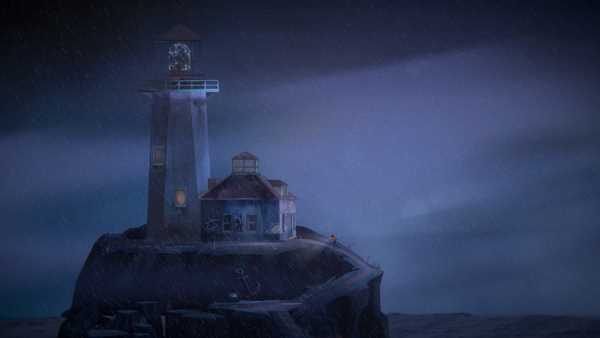 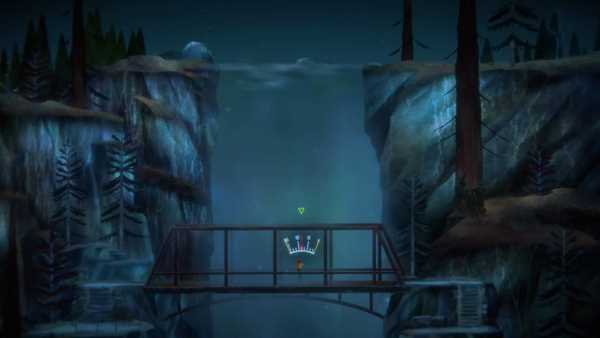