In the COMBAT DRILL mode, the game shifts to a top-down squad tactics + deck building roguelike where player utilizes data extracted from “Experiments” in Harem Mode to craft skill cards for the investigators to use in simulated engagement against cultists & eldritch monsters from Cthulhu mythology. Cozy up with the investigators to raise their affinity and prepare for the impending doom as the Ancient Ones awaken.
Collect data by conducting “Experiments” to unlock new Test Subjects and Experiment Methods. Players can give and receive Likes, spend Likes to obtain research grants from Miskatonic University’s Peer Review Meetings, or study from each other to unlock Experiment Methods discovered by other players. 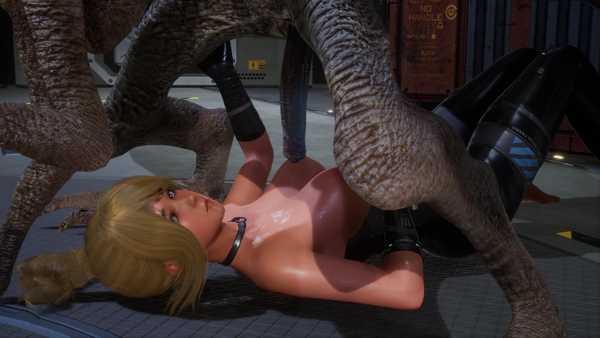 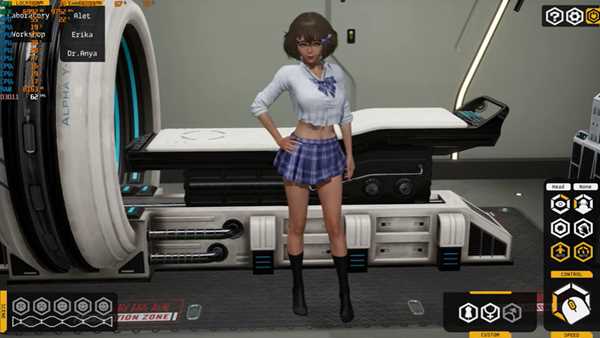