New animations, enhanced 3D models, from the faces of your heroes to the restyling of the official pits, every detail has been taken care of like never before.
Think fast and race smart! The Managerial Career is back, improved and enhanced, to let you take full control of your gaming experience. Create your own team or join an official one, choose your staff and develop your bike. You can also create a Junior Team in Moto2™ and Moto3™: hire a team manager, a technical director and a rider and start your path to the championship. 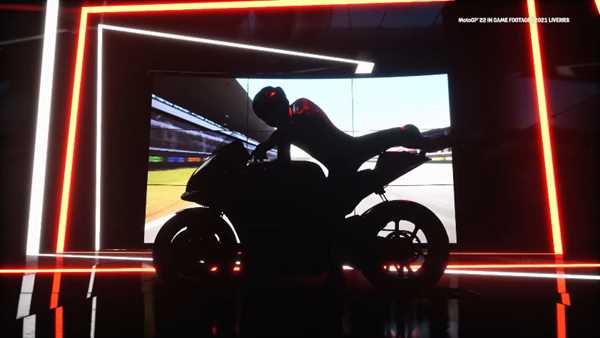 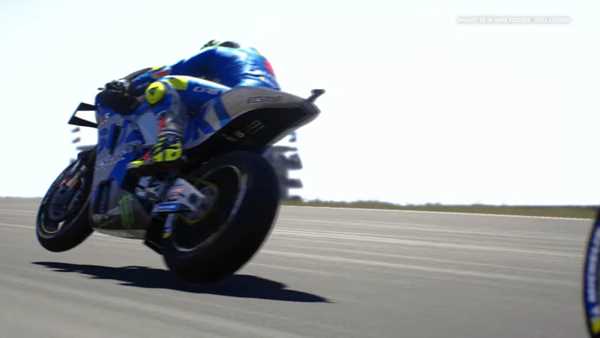