Combine your creativity and build with a friend or join forces to raid Outposts as a team of two. Watch raiders challenge your Outposts via the replay system and never miss a kill. Grow your Outpost’s reputation with community feedback as Raiders award accolades that best describe your creation. Easily find your friends and favorite Builders with the Social Raid menu and play their Outposts any time.
Build when you want, how you want. Even once live, no Outpost is complete until you say it is. Watch its performance, iterate to make it even deadlier, and raid for more resources as often as you like along the way. 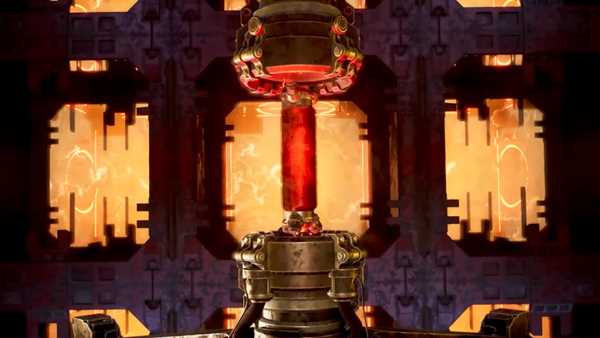 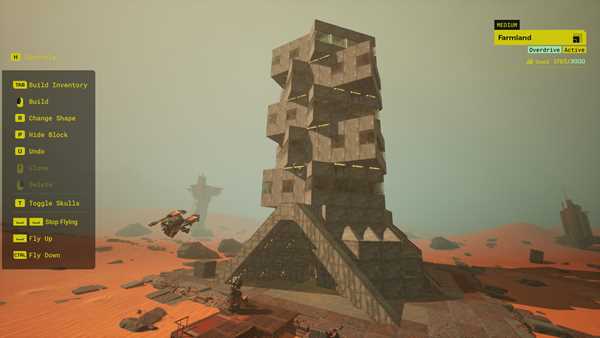