Canaan is vast, and inside its swirling steam lie innumerable mysteries waiting to be unraveled. After a routine job goes awry, Aletheia sets out on an epic journey to uncover ancient enigmas threatening the very foundations of the Steam City. Challenge powerful new rivals and catch up with old friends as you carve your path through Canaan. Take on side jobs to earn a bit of extra scrap and delve into a history lost to the vagaries of time.
Inspired by classic action games from the 16-bit era, players are thrust into a high-octane adventure filled with twists and turns on a journey of discovery. Players take on the role of Aletheia, a wandering soldier who, as the result of an altruistic accident, has been supercharged with a ferocious energy; an energy source which has also awakened long dormant machines in Canaan. Now, armed with her new abilities, Aletheia must venture across Canaan to uncover her own startling truth. 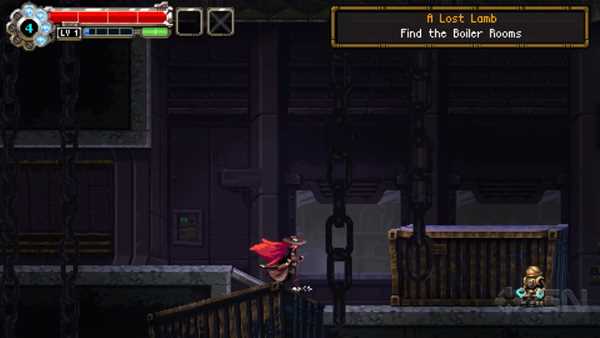 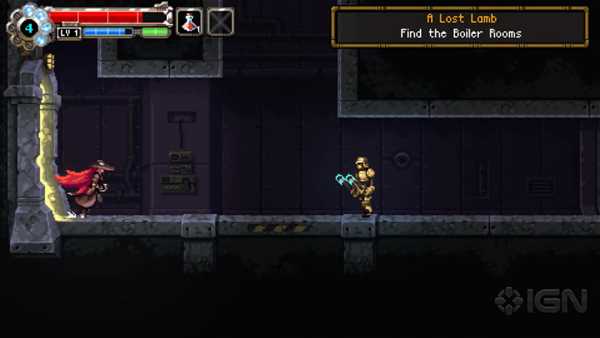