The acclaimed sci-fi side-scroller that became a retro gaming classic returns, with modern graphics and gameplay!
After overcoming the Death Tower, Conrad and his allies must once again face the Morphs, the alien race that threatens all civilizations. Moreover, his friend Ian got abducted and to get answers Conrad has to find him… Are the Morphs behind this disappearance? But why? You will have to find out… Unveil a nefarious plot and save the solar system! 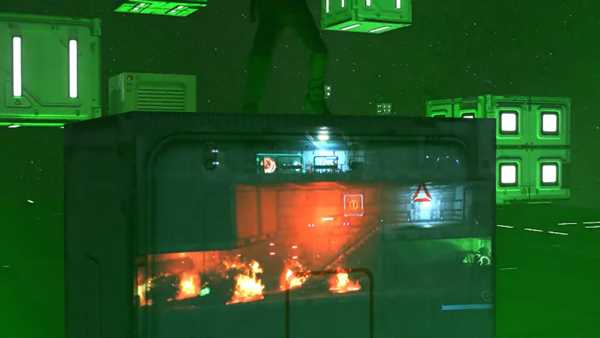 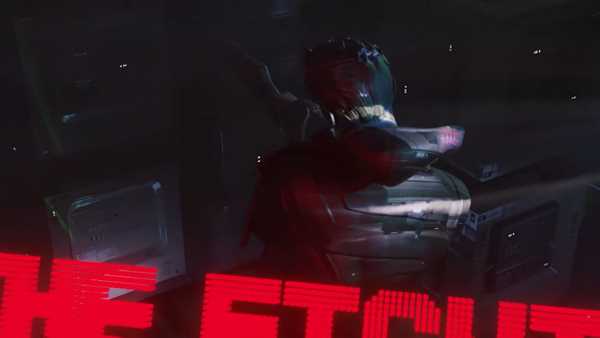