Prepare for Endwalker, the highly-anticipated fourth expansion pack for FINAL FANTASY XIV Online. Experience the climax of the Hydaelyn and Zodiark story, and encounter an even greater calamity than ever before as you travel to the far reaches of Hydaelyn and even to the moon.
New dungeons and trials will be included at launch including a fight with Anima, with updates to the Trust System and the addition of Estinien Wyrmblood as a Trust member. A new high-end raid series titled Pandæmonium, involving the Ascian Lahabrea, and a Final Fantasy XIV-original alliance raid series, known as Myths of the Realm, which will explore The Twelve, will also be added. Additionally, new tribe quests will be available from the Matanga of the Arkasodara tribe and the moon dwelling Loporrits. 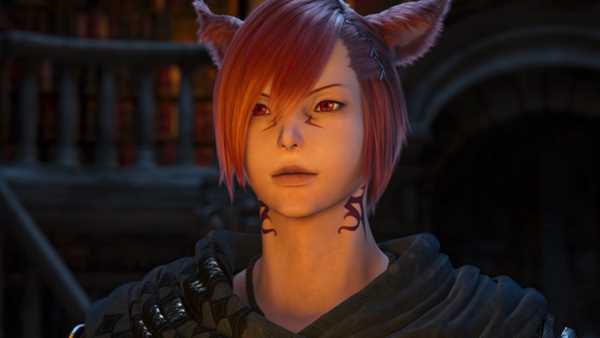 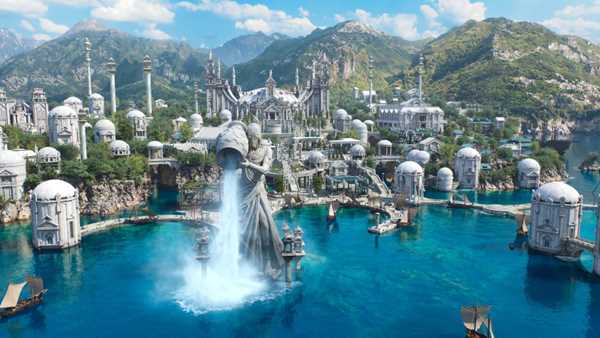