Decide how people will view you, and Rome. Will you strike with an iron fist, or speak with a silver tongue? Will you embrace the political heritage of the Republic, or carve your own path as you navigate the complex politics of the Roman Senate? Every choice matters as you decide the fate of your legion, your close companions, and of Rome itself.
The story takes characters across Europe over the course of a decade, and the game consists of many “choices and consequences” that will affect the world around players. Waever explains that “every action you take can have surprisingly large knock-on effects,” while he also warns that “decisions you make right at the start of the story can come back multiple times throughout the adventure”. 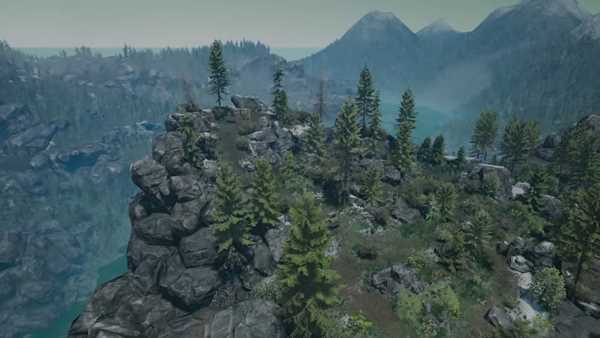 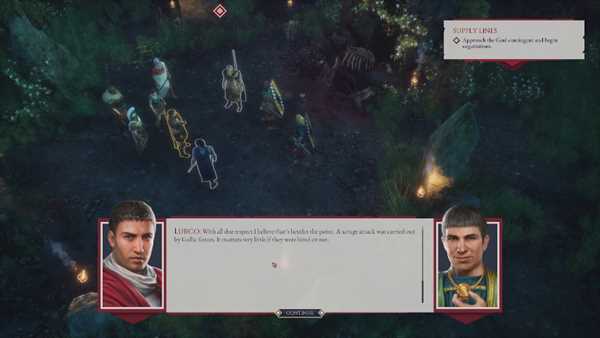