Build a cozy and comfortable Dungeon to suit your creatures’ needs and rule over them, then send them out into the Overworld to kindly remind the good people living there that the Absolute Evil rules over their lands.

Once upon a time in a realm far, far away, everything was lush and green. The unicorns mingled among the trees and the elves and humans lived peacefully in harmony with their surroundings. Yet somewhere at the edge of a clearing half-hidden among the trees, obscured by a rising veil of fog in the hazy half-darkness of a weather-beaten hut, a shape huddles over a large and ominously glowing crystal ball. A mumbling voice sings ancient formulae, urging the swirling glowing mists inside the crystal to part and give an insight into the future. 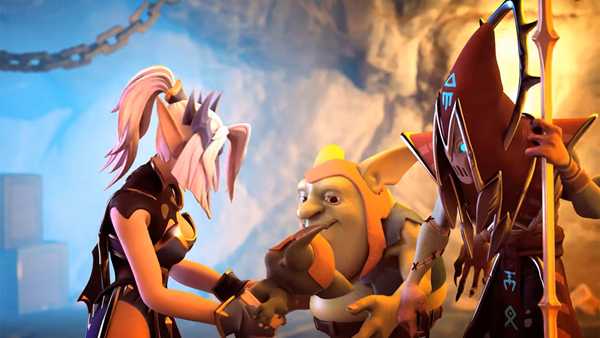 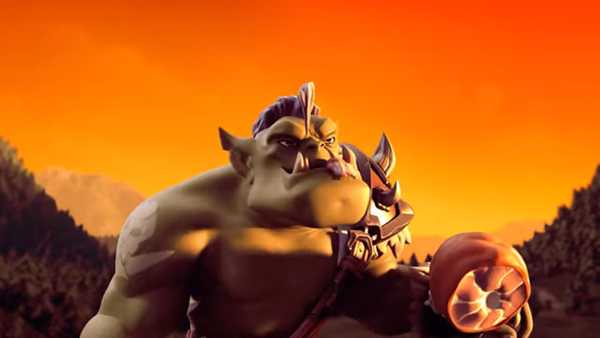