The Definitive Edition includes all the content from the original release of the acclaimed DRAGON QUEST XI, and adds extra character-specific scenarios, the choice of playing with the original soundtrack or a grand orchestral version of the music, the ability to switch between 2D and 3D graphic modes, a Japanese voice-acting option, and much more.

Engage in Classic Turn-based Battles with a Modern Twist, DRAGON QUEST XI features mechanics simple enough for beginners, but with enough depth to satisfy hardcore fans. As your adventure continues, learn incredible new abilities to take down even the most fearsome foe with your powerful allies.

Have Some Fun & Save the World, Tons of side-quests and addicting mini-games awaits you for enough content to keep you playing for well over 100 hours. You will face insurmountable odds and an evil force of unimaginable power… but while the stakes are high, there are many fun distractions to find if you know where to look. 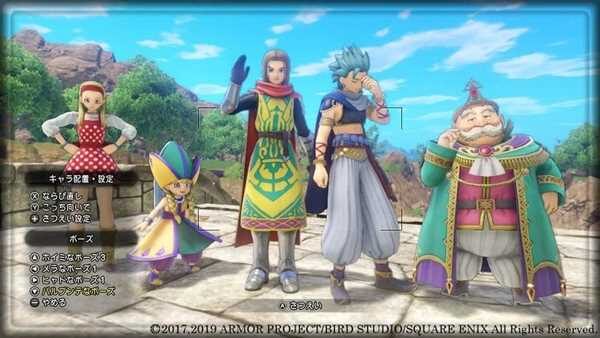 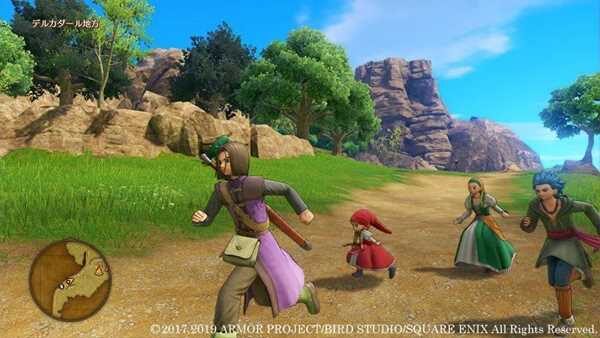