The expansion takes place in Savathûn’s Throne World, her own private universe in which she reigns supreme. From PCGamer’s interview with Destiny 2 director Joe Blackburn, we’ve learned that the Throne World will feature three zones: a crashed pyramid ship in a murky swamp, Savathûn’s giant ornate castle, and a bubble that is a blend of the two.
The next Destiny 2 expansion is called The Witch Queen, and as the name implies, players will finally face the eponymous villain, the terrible Savathûn herself. In case you need reminding who she is, she’s the middle sister to Xivu Arath, God of War, and Oryx, the Taken King. They are the chief gods of the Hive species, who originally made a deal with the Worm gods on Fundament. 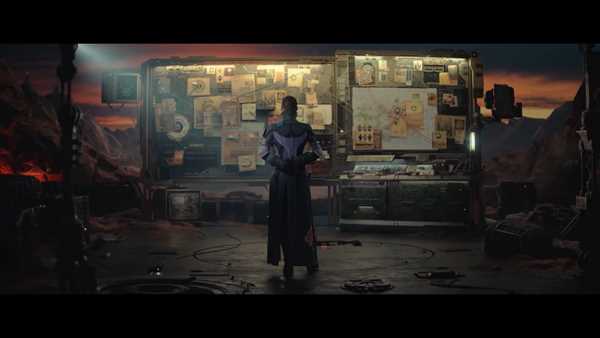 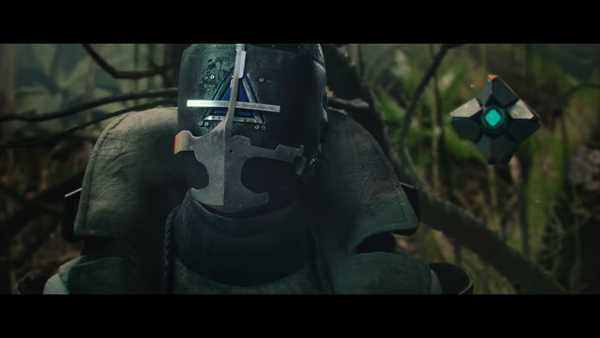