Demon’s Souls is set in Boletaria, a kingdom consumed by a dark being called the Old One following its release through the use of forbidden Soul Arts. Players take on the role of a hero brought to Boletaria to kill its fallen king Allant and pacify the Old One. Gameplay has players navigating five different worlds from a hub called the Nexus, with a heavy emphasis on challenging combat and mechanics surrounding player death and respawning. Online multiplayer allows both player cooperation and world invasions featuring player versus player combat.

Players can leave pre-written messages on the floor that can also help others such as forewarning safe or hostile positions, trap locations and tactics against enemies or bosses, among general comments. Co-operative play allows up to three characters to team up in a host world where visiting players appear in soul form that can only be returned to their bodies when a boss is defeated. 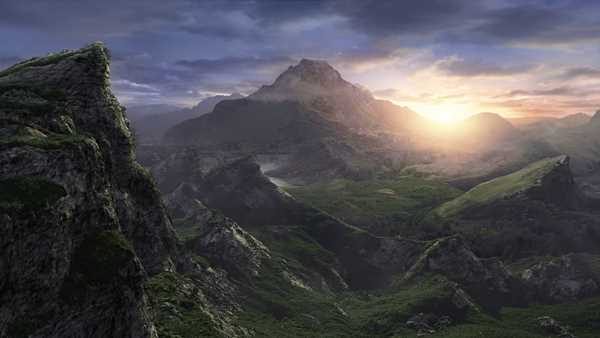