Ten years after the Fortuna mission, humanity is closer than ever to extinction. After a mysterious distress call from Mars, join the Zephyr and its crew as they journey to the red planet and seek to recover the ARK colony ships stolen by the mysterious Outward, and with them, ensure the survival of the human race.
Journey from Earth to the surface of Mars and endure its harsh and unforgiving terrain as you hope discover the secrets of Outward. Use both brains and brawn to overcome mental and physical challenges, find the ARKs, and uncover the motivations of those behind the distress call that brought you here.
For players who enjoyed Deliver Us The Moon, they’ll get a kick out of how the story picks up threads and characters from the original game (we welcome any and all fan theories until we can say more…). For totally new players, though, they can enjoy this story as an entirely standalone experience. Motion-captured cutscenes from a terrific cast bring this story to life in spectacular fashion. 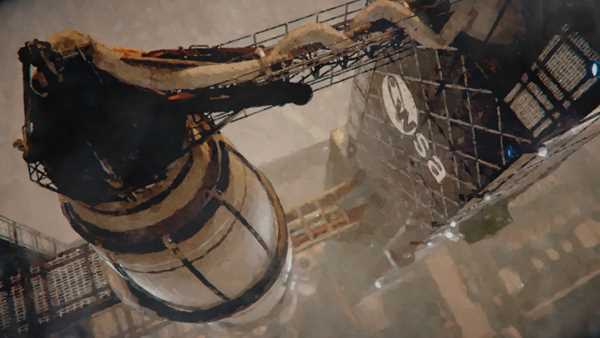 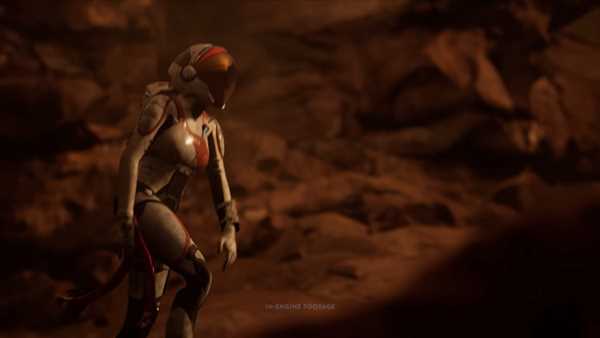