Stealing everything from cash and drugs, through to priceless artifacts is more fun with accomplices. Jump into the PVE co-op multiplayer and take on thrilling hits and heists with up to four players. Fail and you leave empty handed, but succeed and you’ll find yourself richly rewarded.
After the demise of the previous crime boss, there’s an open vacancy for a new King of Rockay City – but it isn’t just you who is fighting for the throne. Choose your crew based on their skills and expertise, and execute daring missions with the hopes of walking away with the cash, the turf and, ultimately, the crown. 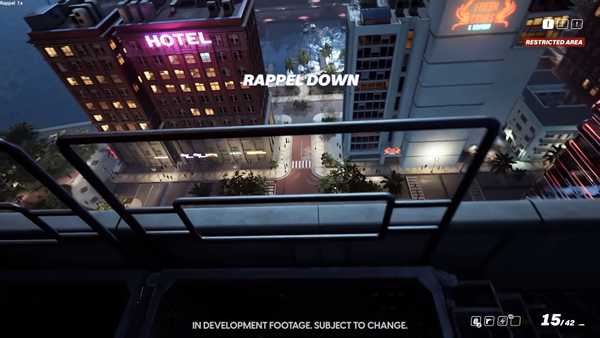 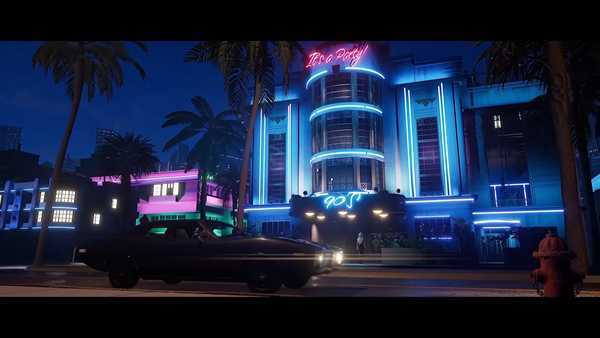