Carnage: A 6v6 killing spree with special power ups appearing in the arena to unleash hell on your opponents. It’s Team Deathmatch, Dragon riders style! Survival: A Last Team Standing mode where up to 18 players divide into 3 teams (6v6v6). Respawn is limited and can only be done through ally rescue!
Century: Age of Ashes is completely free-to-play. In order to keep the experience fair and equitable, in-game purchases are purely cosmetic. Battles are won by skill and teamwork alone. 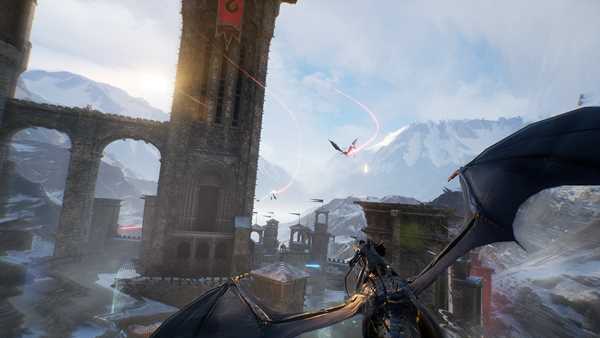 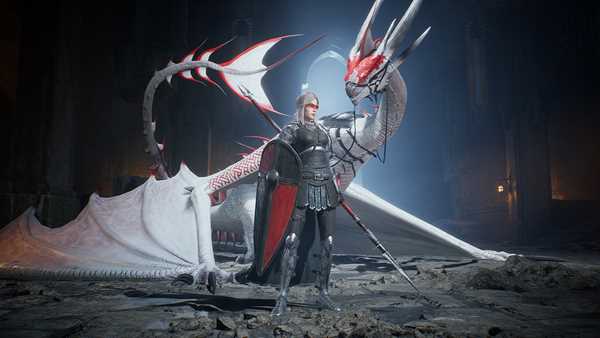