Our unique combat system has been praised by the enthusiasts of both turn-based and action games. Players plan their movements at the same time and have only 10 seconds to do so. When creating your character, you have 7 classes to choose from: barbarian, archer, sheed, druid, voodoo shaman, fire mage or knight. Each of them uses their own set of unique abilities. When playing by yourself, you will certainly experience the tactical depth of our combat system, while playing with others will let you fully appreciate various relationships between classes and unique combinations.
Knights are the most powerful in larger battles where they can boost their companions’ morale and protect them by redirecting some of the damage to themselves. 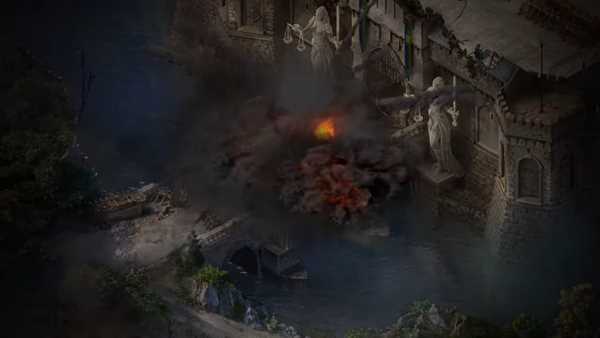 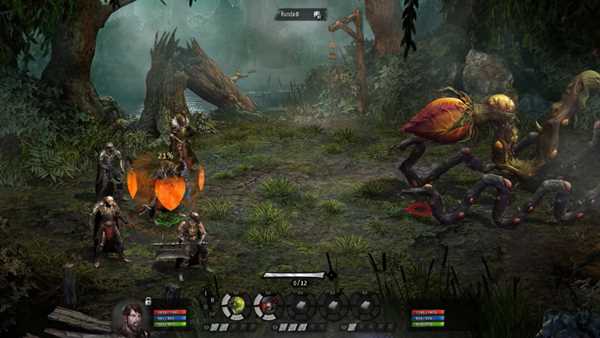