Bleeding Edge is a multiplayer online combat video game being developed by British developer Ninja Theory and published by Xbox Game Studios exclusively for Xbox One and Windows 10, scheduled to launch on March 24, 2020.

Choose your fighter from a diverse cast of colourful characters from the edges of society: burn rubber as bold and beautiful Buttercup with her detachable saw blade arms, wreak havoc as Black-Metal rocker Niđhöggr with his electrifying guitar solos or slash up the streets as Daemon, New York’s most wanted assassin.
Synergise with your teammates to become an unstoppable force in the face of your enemies – freeze foes in time, control minds, ride missiles and unleash electrifying guitar solos in exhilarating action combat that rewards technique, timing and teamwork. 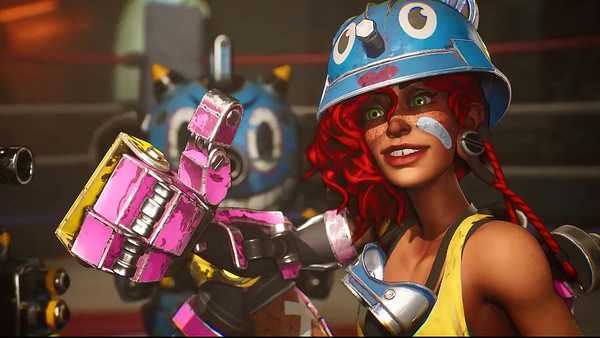 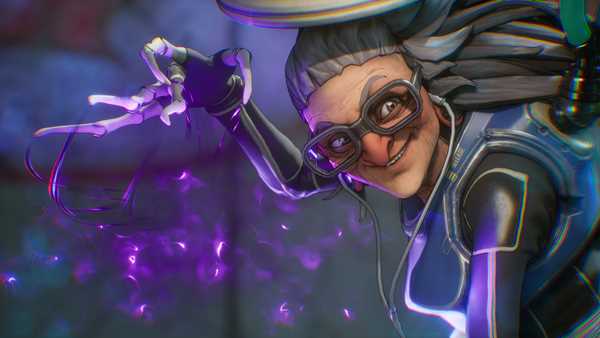