Wrath of the Druids is the first major expansion in Ubisoft’s post-launch support for Valhalla, which was revealed prior to the base game’s release in late 2020. Wrath of the Druids will eventually be followed by the Siege of Paris expansion, which aims to let players infiltrate the city of lights and relive the “most ambitious battle in Viking history.”
Wrath of the Druids is the first expansion for the game, but not the last. This DLC will task players with exploring the haunted wilds of Ireland as they go head-to-head against a vicious druidic cult know as the Children of Danu. Players will be able to conquer forts, become the best smuggler in all of Ireland, and gain the Gaelic Kings’ illustrious favor. 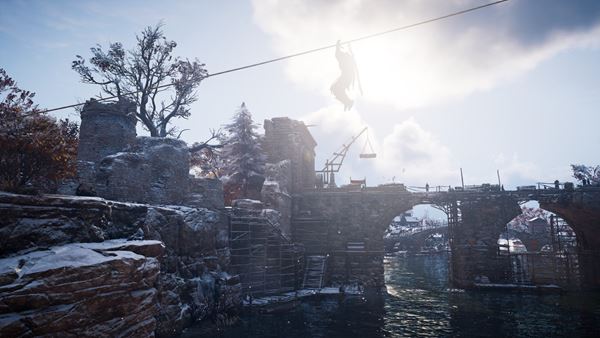 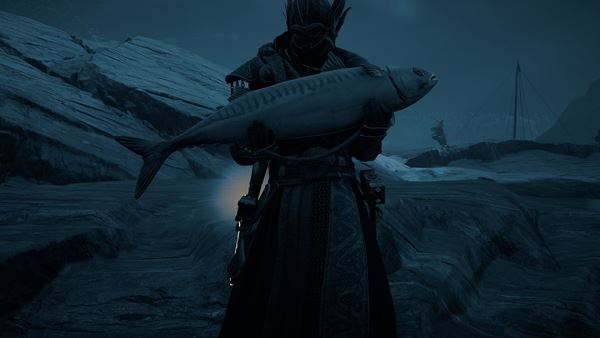