Ann will slash, shoot, combo, grenade-throw & ground-pound her way through hordes of enemies and huge bosses. From great swords to double blades, from pistols to rocket launchers and uppercuts, time to become the one-girl army you always knew you had in you.
Collect, buy or craft items & upgrade Ann’s stats, skills and gear. Use chips to modify any kind of weapon you find. Equip Ann and make her combat-ready for all enemies (both humanoid and not…) that are about to head her way. 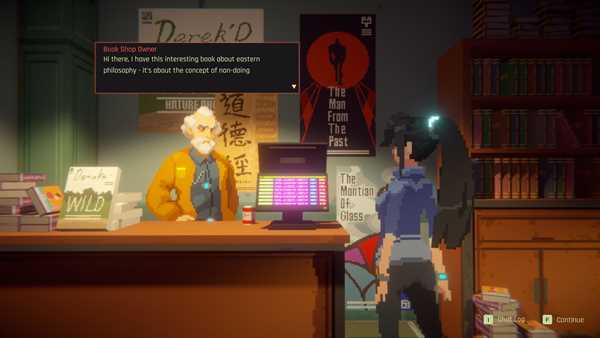 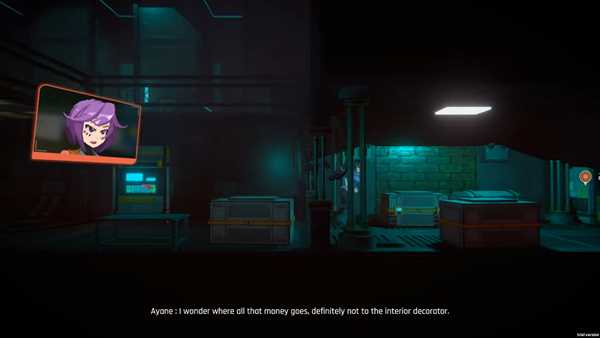