Customize your warrior by choosing from among three different Ways of Power – Arms, Gods, Nature – each one with three different professions to choose from. Players can meet twelve different NPCs that could join them during the quest, depending on the alignment of the character.
A hardcore combat system is combined with a brand new isometric gameplay, featuring spectacular moves in challenging fights with various enemies. You have to carefully plan the next move. One reckless action and you die. 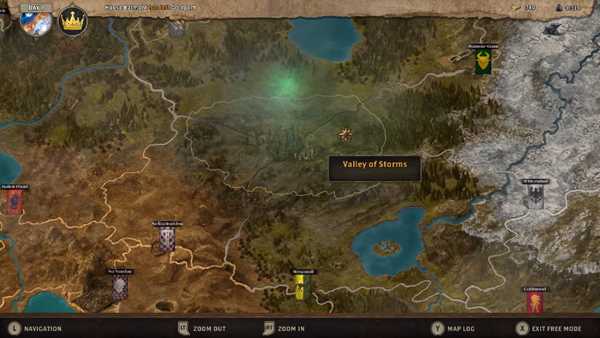 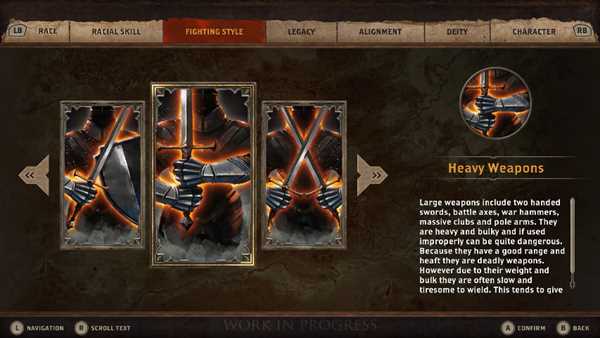