From Cloisters Interactive, A Memoir Blue is an interactive poem about a superstar athlete and the all-encompassing love between mother and daughter.
An interesting aspect of A Memoir Blue is that its narrative is told entirely without words. Unlike other popular narrative games, A Memoir Blue uses expressive character animations and songs as a standin for dialogue. We took great care crafting each movement and melody to communicate a visual story to players. 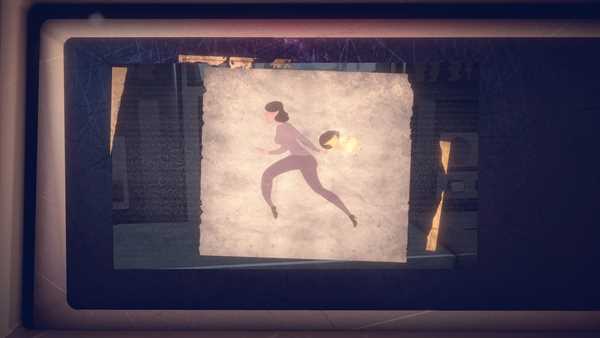 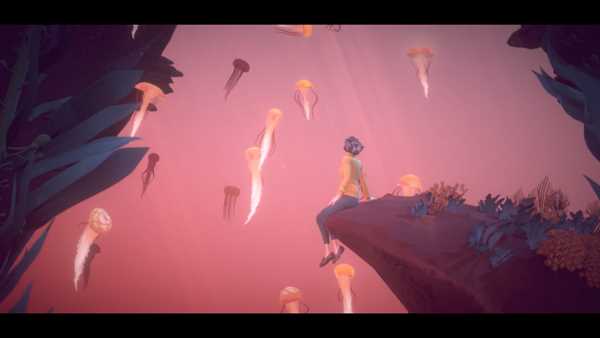