We’re currently building out a very flexible set of core systems for Pigeon Simulator. Things like A procedural city generator, including interiors and ‘dungeons.’ An ambitious, physics-based destruction engine capable of major physics chaos.
In the coming months, we’ll be working directly with fans like you on various features of the game from concept, to rough prototyping, to sweet polish. Our goal is to set things up in a way that we can have an extensive amount of community involvement and implement tons of your ideas as we go. 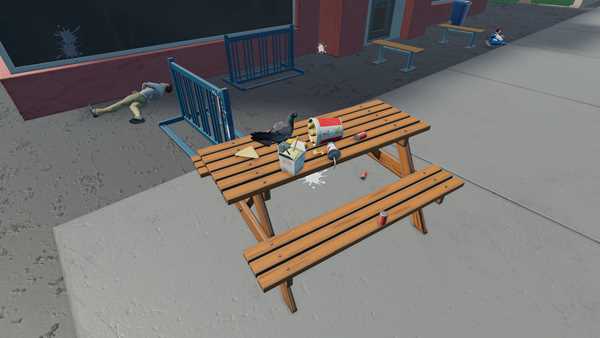 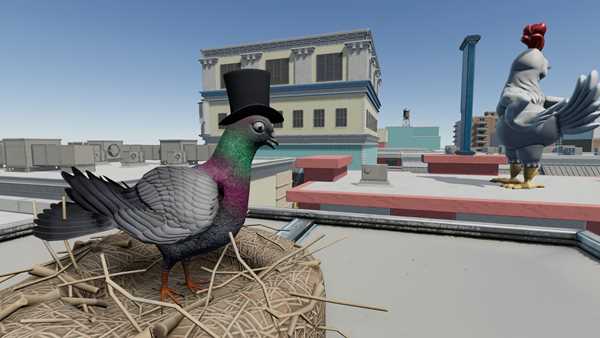