As a Ghost, conceal yourself inside seemingly harmless pieces of furniture to evade preying Hunters… but when their backs are turned, turn the environment against them with telekinetic bombardment. No chair, lamp, or grandfather clock is innocent in this hijinks-heavy frenzy.
Hunters must choose their weapons from a full range of hi-tech gadgets designed to cast out Ghosts from our plane of existence. Detect ghostly presences with the Spectrophone, Radar and Pathfinder, capture them with a Trap, and suck up their spectral remains with the Vacuum – or just blast them to smithereens with the Spectral Cannon, sledgehammers, harpoons, salt-spewing shotguns, and more. 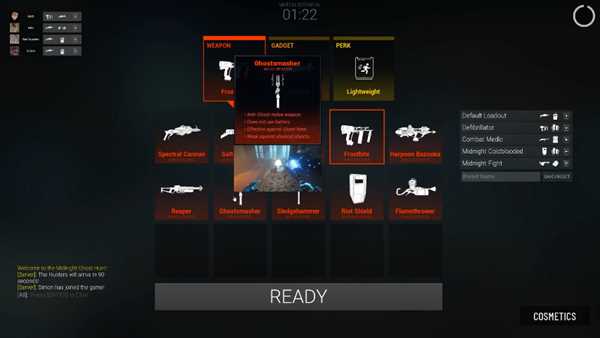 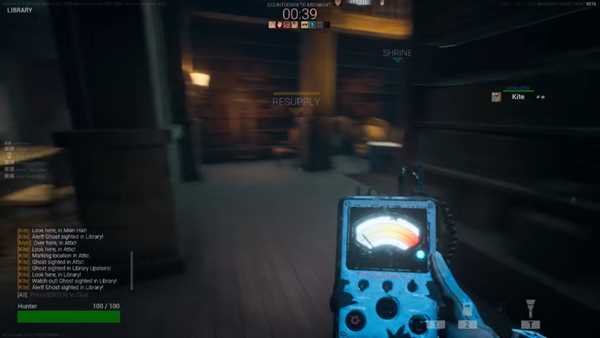