Join humanity’s last stand as Gods and guns collide in an all-new action-RPG open-world adventure. Your battle begins now. The Door to the Afterlife has been opened, allowing the old God’s army of the undead to escape from within. The living are on the brink of extinction. It’s time for the coalition army to retake their world. Embrace vengeance, gunpowder and magic and embark on an epic journey to lead mankind’s final siege against the tide of the dead.
Forge a bond like no other! Join Nor Vanek, a member of the coalition army, and your companion Enki, a strange creature gifted with magical powers, in their personal vendetta against the gods. 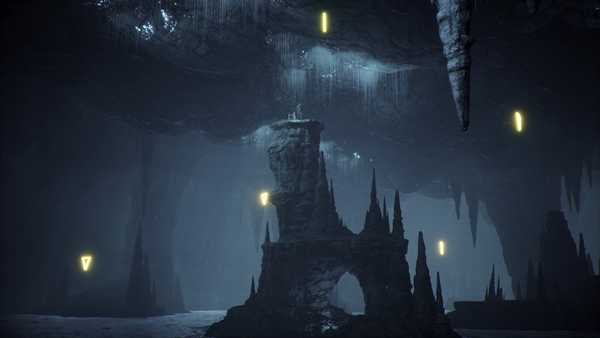 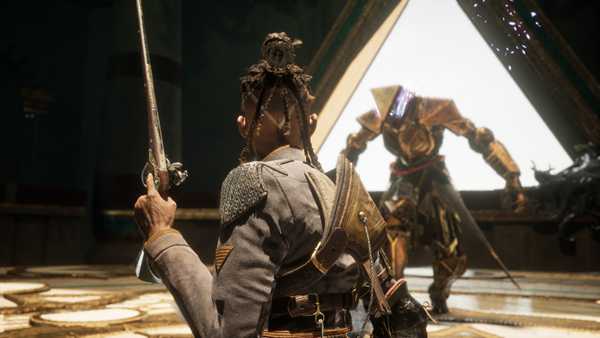