New Eden, 1695. Antea Duarte and Red mac Raith are lovers and Banishers, ghost-hunters who vowed to protect the living from the threat of lingering ghosts and specters. Following a disastrous last mission, Antea is fatally wounded, becoming one of the spirits she loathes. In the haunted wilds of North America, the couple desperately searches for a way to liberate Antea from her new plight.
Challenging decisions will lay on your path, dramatically impacting your story and the fate of New Eden’s inhabitants—be they living people or wandering souls. How much will you compromise your ghost-hunting vow for the sake of your lover who became one of such spirits? 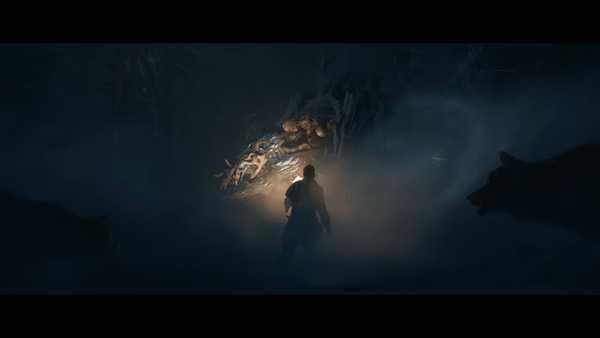 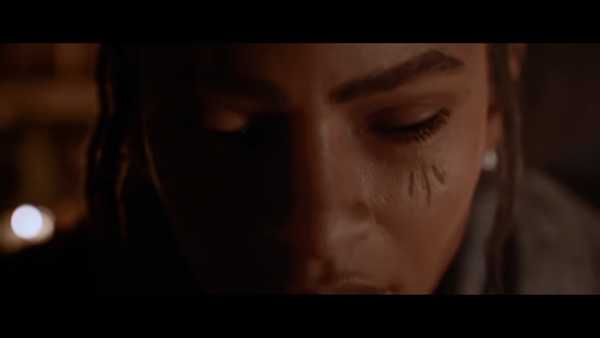