Among the Trolls is a first-person, survival, action-adventure game where the strange mysteries of Finnish forests are unraveled. Embark on a quest to find your vanished grandparents and learn how to survive in the wilderness.
You play as either Alex or Anna, who travelled from the U.S. to Finland to visit their grandparents, living in an isolated cabin located among the towering trees. When you find that the cabin has been abandoned and your grandparents have vanished, you are pulled into a world of Nordic mythology and memories of childhood summers spent with your loved ones. 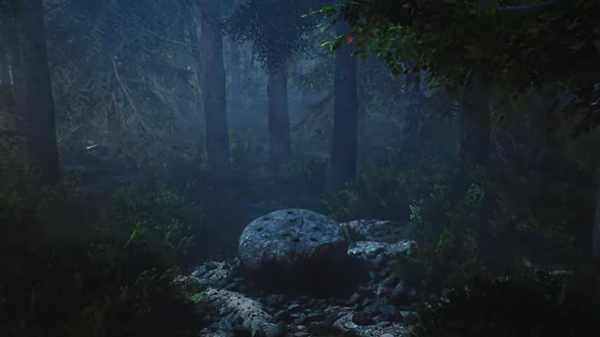 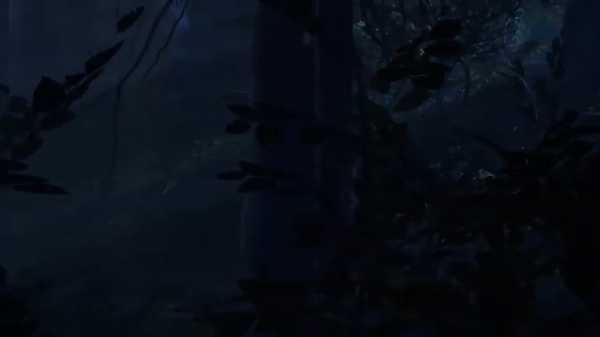